The inexistence of the CCTV system favors illegal practices such as theft, robbery, predation, vandalism, invasion, among others, because the offender knows that it will be difficult to identify. When crime practices begin to be commonplace in a locality, the trend of increasing occurrences as well as their aggravations is implicit in crime theory. Visualization of strategic points by the home CCTV systems greatly increase the safety of monitored sites such as companies, condominiums and residences, since they allow for recognition and recording of all the facts as they occurred, without the need to resort to testimonies, which often do not truth, and can also be used as civil and criminal evidence in situations of legal demands.

The system of cameras, besides allows visualizing, monitoring and recording images of diverse environments simultaneously directly with the psychological factor of deterrence, because the possible “criminal” knows that it is being watched and its images stored by the system, which inhibits the action of invaders, predators, scorers and malicious people in general in the monitored environment. 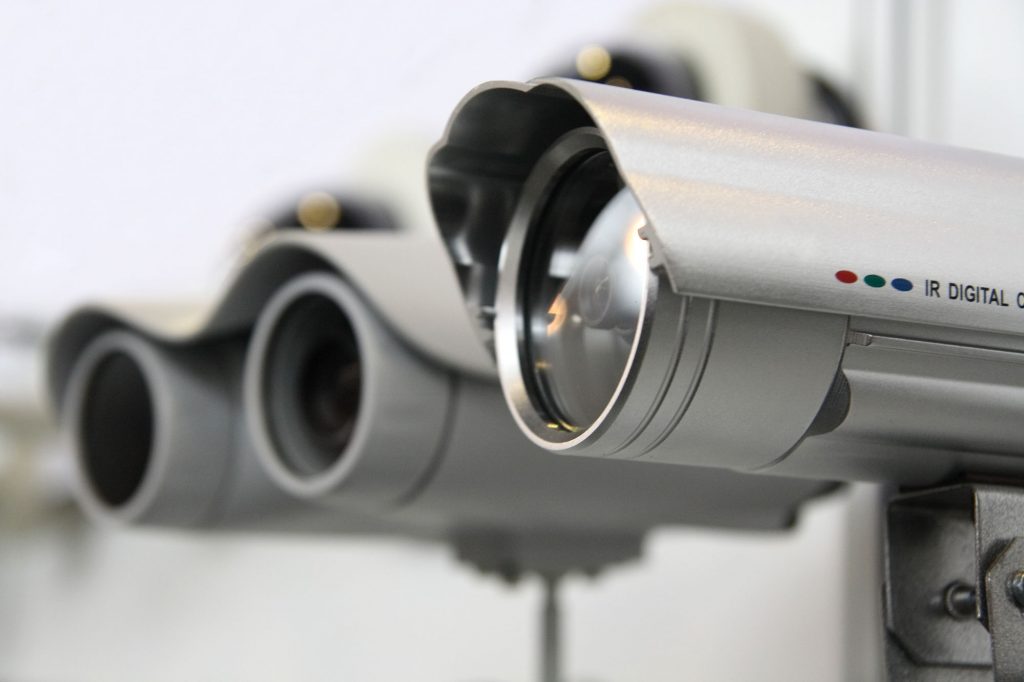 Speaking of the psychological factor of deterrence, it keeps away the impetus from the will of the bad overseers, of whom knowing that they can be identified; frustrate their desires in the face of exposure and possibilities of arrest.

The importance of the home CCTV systems has ensured its fundamental role in security strategies and policies, whether at the moment of acting as a psychological deterrent or as a tool in the identification and evidence to prosecute criminals in the face of the crime committed.

By maintaining the condition of visualizing images of the several areas in a centralized way, it allows the monitoring of several environments / locations by few people, favoring the work of prompt response, with rapid decision-making in cases of emergencies and crises, with excellent cost benefit, as well as their relatively low maintenance cost.

Another positive factor for the CCTV system is the way in which it ensures the access control of people, goods and vehicles, allowing greater oversight of the safety procedures practiced or not, by all the people who transit in the monitored area.

Often the alternative found by security managers and other people involved in the practice of patrimonial protection, to replace the need to implement CCTV, without the patrimonial protection strategy being compromised, is the addition of private surveillance service stations, which in the immediate cost impacts seem smaller, however, if the medium and long term aspects are observed, the implementation of the CCTV system will be less costly and therefore more efficient.

Security cameras can and should be used not only at times when you are out of home, that is, it should also work at times when there are other people in that environment, allowing greater and more effective control over everything that occurs in the home.

The use of security cameras can be done in any environment, such as in a commercial establishment, such as a clothing store, for example. The installation of cameras makes it possible to check the activities that different people are carrying out.