Minor plumbing issues are an inevitable part of homeownership. However, there are times when they either become too frequent, or turn into major issues that are not as easy to fix.

In such cases, many homeowners consider repiping. 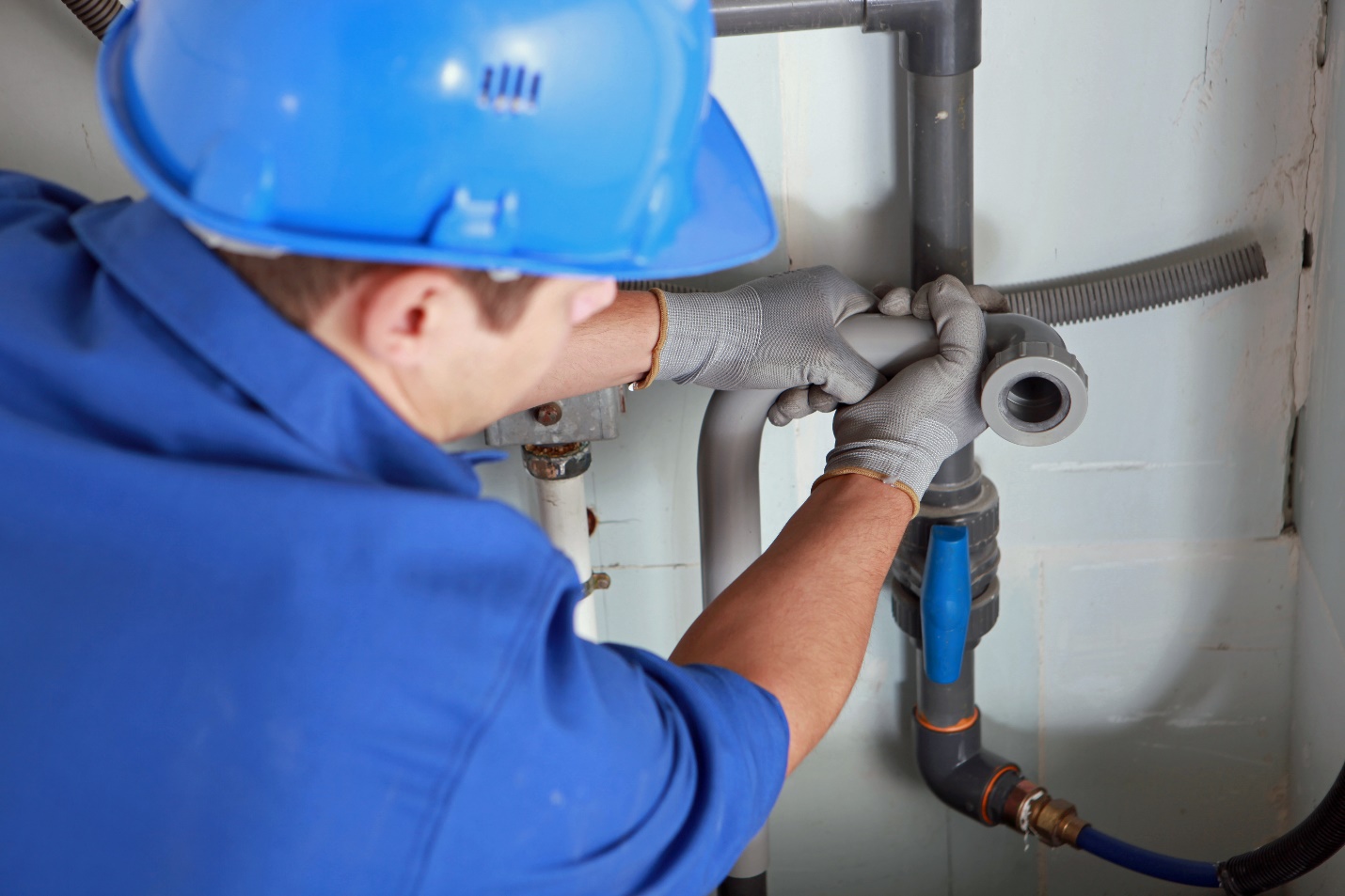 Repiping is basically something that involves removing and replacing all the pipes in your home. It’s often a huge and expensive plumbing project, but it can be a one-time and much more convenient solution for you than having to deal with minor or major plumbing issues every now and then.

It does need to be mentioned though that during a repiping project, you may not be able to access the pipes or water supply of some parts of your home. But if you go with a skilled, experienced plumber, then it may not turn out to be much of an issue as they will get everything running smoothly significantly faster than others that may not have worked on a repiping project before.

As repiping can be a big investment in the plumbing system of your home, it’s only natural that you will expect more details about it.

First, let’s discuss the timeframe for a typical repiping project. Now, as with pretty much every type of plumbing project, the actual timeframe may vary depending on different factors, it’s usually in the range of a couple days to a week.

However, if you have hired an experienced plumber for the job, they may be able to take care of the most disruptive part of the project – which involves a complete water supply shut off in your home – while you’re away from the home, in order to help you prevent as much inconvenience as possible.

The repiping process begins by covering all the parts of your home that may be affected by dirt and debris that will be produced during the process.

Once that’s done, the plumbing team will drill holes into the wall to figure out where the pipes are located in your home, and then remove and replace them. Again, going with a skilled and experienced plumber will turn out to be a major advantage here, as they may be able to do this without causing any more damage to your building material than is needed.

You may also want to keep in mind that some repiping projects can involve expanding the water system or a different water heating system.